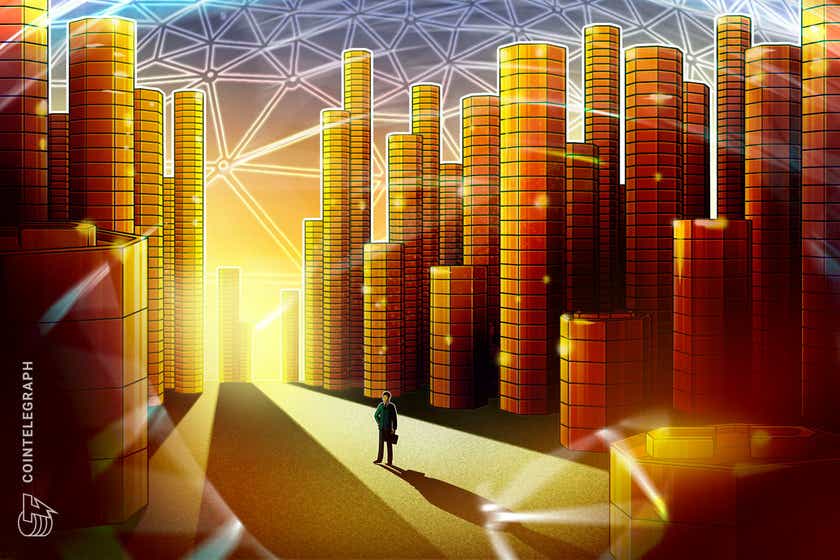 According to the announcement, the latest raise was the largest tranche that Blockstream has ever issued, marking increasing interest from individual and institutional investors. The raise brings the total BMN supply to more than 122, with the total number of investors amounting to 70.

Blockstream officially introduced its BMN security token in March 2021, offering non-US qualified investors an alternative to mining Bitcoin or investing in Bitcoin mining stocks by mining BTC using the associated hashrate of BMN. Issued on the Liquid sidechain of Bitcoin, each BMN1 entitles investors to up to 2,000 terahashes per second of Bitcoin mined at Blockstream’s enterprise-grade mining facilities.

The BMN token can be traded with other qualified investors, delivering associated BTC to the BMN holder upon maturity of a three-year term from July 2021 to July 2024.

The news comes amid Blockstream preparing to list its BMN security token on Bitfinex Securities, a new STO platform by Bitfinex cryptocurrency exchange and regulated in Kazakhstan’s national financial hub, the Astana International Financial Center. As Bitfinex Securities progresses with its launch, BMN is set to become one of the first assets listed on the new platform.