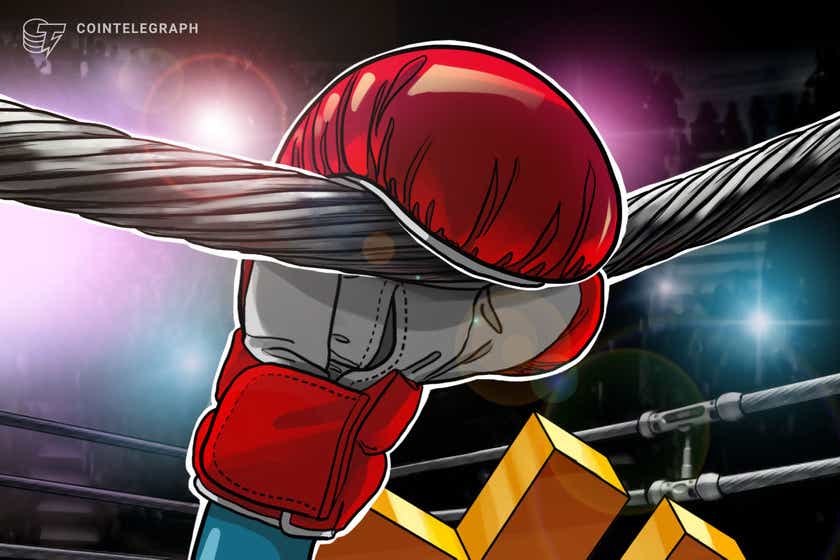 Bitcoin (BTC) fell below $62,000 on Oct. 26 as the launch of the third United States regulated exchange-traded fund (ETF) failed to budge the sideways price action.

The latest ETF, the VanEck Bitcoin Strategy ETF (XBTF), was met with a decidedly different mood on the day as Bitcoin seemed unmoved by the prospect of fresh institutional involvement.

At the time of writing, $62,000 formed a shaky focus, which is still in line with the latest price forecasts from popular analysts.

“It would be natural price progression for BTC to dip into ~$61600 (orange level),” Rekt Capital commented alongside a fresh price chart.

“Holding there would be a sign of strength on the side of buyers.”

Expectations have remained high for all-time highs to see a retest on the back of recent movements, while research has argued that a dip as low as $50,000 would still preserve the overall bullish trajectory.

As Cointelegraph reported, even the October close is predicted to be around $63,000, giving Bitcoin room to track sideways longer before pressure increases.

PlanB, the analyst who called $63,000 the “worst-case scenario” for the monthly close, proclaimed the second leg of the 2021 bull officially in progress this week.

Altcoins due a “copy paste” of earlier bull run

Major altcoins were similarly tentative in their behavior on the day, with Ether (ETH) unmoved at $4,150.

The top ten cryptocurrencies by market cap were likewise flat over the past 24 hours — a rare episode of communal calm for an asset group that has been characterized by volatility this month.

“We know this structure from earlier on in which we’ve also had retests happening before we’ve started to continue moving,” Cointelegraph contributor Michaël van de Poppe said in his latest YouTube update.

He predicted a “copy paste” scenario of the gains from the start of 2021 at a later date, with the timeframe for this nonetheless unpredictable.

“Upside is generally higher than what you expect to be happening,” he added.