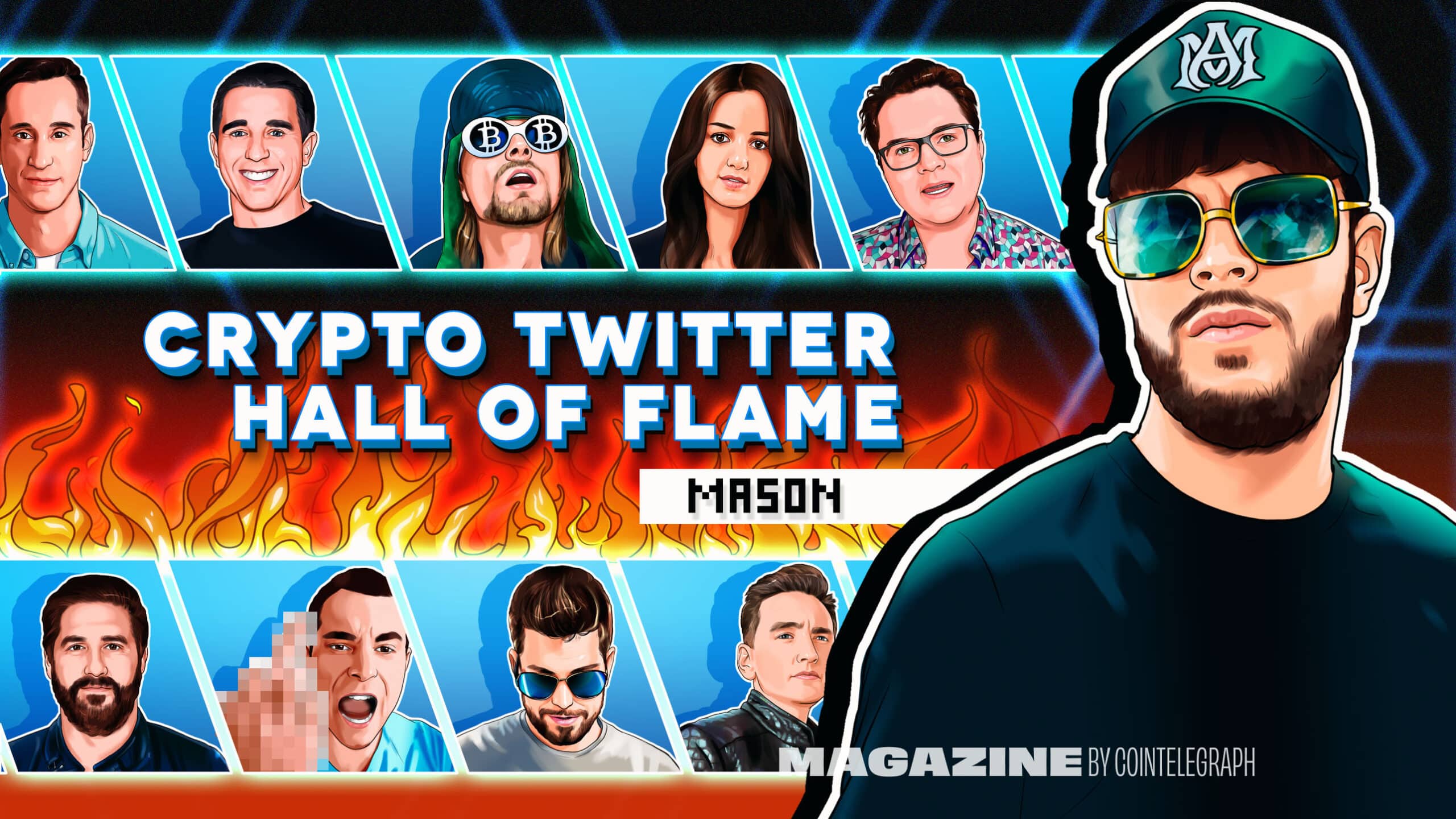 Name: Mason Versluis aka Crypto Mason Anonymous: No Twitter followers: 146.2K Known for:  Garnering over 1 million followers on social media before he could legally drink in the United States Who is this guy anyway? Mason Versluis may only be 22 years old, but hes already a full-time crypto influencer thanks to his wise old […]

Known for:  Garnering over 1 million followers on social media before he could legally drink in the United States

Who is this guy anyway?

Mason Versluis may only be 22 years old, but hes already a full-time crypto influencer thanks to his wise old father introducing him to the world of XRP and Ripple before his 17th birthday.

He credits part of his success to hating his first job working in a greenhouse with plants, as it forced him to quickly find something else to do as he wanted out straight away.

This led him to run a music marketing agency at university, which, in turn, led him to drop out after a year to concentrate on the business, as he was making some sweet cash.

I was making more money than my professor on my phone, running a music marketing agency.

Versluis admits many of his 146,000 followers on Twitter probably came from his TikTok account where he has garnered over 1 million followers.

Versluis decided the key to success early on was to network with other crypto influencers. This led to occasional likes and retweets from people like XRP crypto enthusiast Bearable Bull, which has helped him gain more visibility.

Versluis believes that Twitter is a pretty hard place to grow, saying that people have to like you for your words. Paying people certainly works, though, and in the early days, he would do giveaways with prizes up to $10,000 cash and crypto for those who would like the tweet, retweet and tag three people.

Did he follow through and pay up? He assures us there is proof of every single one under the tweet.

I love giving back. I wouldnt be in this position if these people didnt follow me.

As hes just 22, he feels pressure to be right and correct with what he puts out there on Crypto Twitter.

A lot of people think, How could this guy know anything, do I have to be forty-freaking-three? Why am I unable to have an opinion simply because of my age?

You can expect discussion around any current events in crypto, breaking news, alpha on the main utility coins XRP, HBAR, ETH, QUANT and controversial hot takes on anything and everything, he says.

A beef that has Versluis rattling his head is why Lark Davis aka The Crypto Lark doesnt like him. Versluis said he has never had an interaction with him, but Davis has blocked him.

Although Versluis says hes neutral about HEX, he thinks founder Richard Heart has built a pretty controversial project and landed himself in hot water with HEXicans, which he says really irked him.

After putting out some tweets questioning HEX, which Versluis says, Werent even that bad, community members made a music video featuring Versluis face on a gravestone with RIP written on it.

Versluis said, It felt very weird and threatening, which only got worse when Heart shared the video himself.

Versluis got into a war with the Bitcoin maxi community after he was quoted in an Insider article saying, Bitcoin was going to be slayed by Ethereum.

It is a standard position that ETH will flip Bitcoin eventually.

Versluis enjoys the controversial people on Twitter, saying that he is a big fan of The Bearable Bull, Digital Asset Investor, Watcher Guru and Zerohedge. I only use Twitter to research; everything is crypto on my Twitter.

Subscribe
The most engaging reads in blockchain. Delivered once a week. 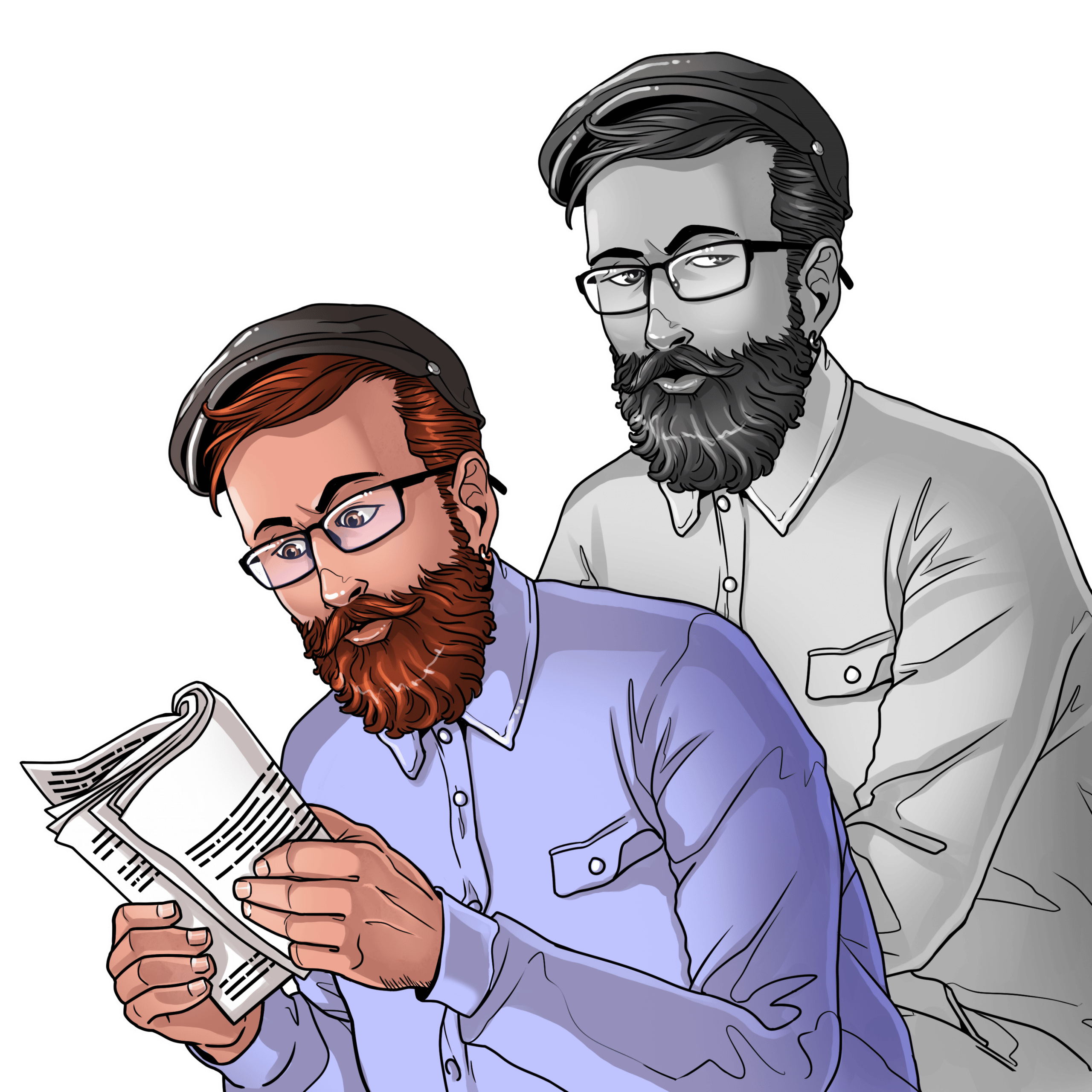 Versluis is fairly conservative for an influencer on his Bitcoin price prediction for 2023, believing it will reach somewhere around the $40,000$60,000 mark.

Nothing is fully immune to a bear market a big banking change could shoot up the token price.

Versluis also believes there is one more catastrophic event like FTX to happen. What needs to crumble is going to crumble, he says.

Is China softening on Bitcoin? A turn of phrase stirs the crypto world

Sell or hodl? How to prepare for the end of the bull run, Part 2