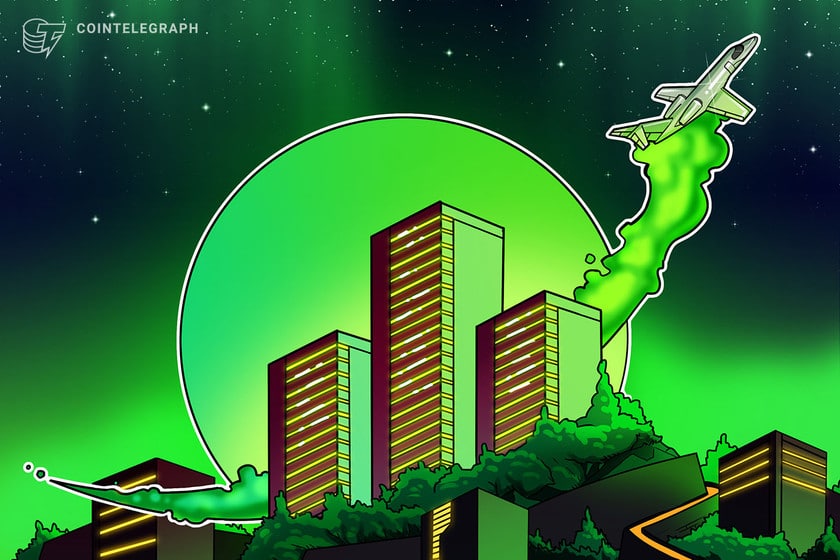 Leading layer-2 networks on Ethereum have seen a surge in daily active users and fees recently.

Ethereum layer-2 networks have gone through an explosive growth phase over the past couple of months, a trend that is set to continue in 2023.

According to recent data, the leading layer-2 networks have seen an increase in daily active users thathas translated into a growth in fees for the respective ecosystems.

That’s a 30% increase in activity since the beginning of October, resulting in nearly $55,000 worth of daily fees for Polygon.

Optimism has seen even faster growth, with a 190% gain in daily active users over the past three months. This resulted in daily network fees of $119,475, a gain of almost 140% since the beginning of the year.

Arbitrum One currently has 41,694 daily active users, an increase of around 40% over the past three months. Daily fees on the network are just over $40,000, according to the data.

Meanwhile, L2 ecosystem analytics platform L2beat states that Arbitrum has a market share of 52% in terms of total value locked (TVL), which is currently at $2.55 billion. Aribtrum has seen a 9% increase in TVL over the past week.

Optimism, the second-largest L2 network, has a TVL of $1.46 billion, giving it a market share of 30%. Its collateral locked has surged by 15% over the past seven days.

The two together account for more than 80% of all the collateral locked in layer-2 platforms.

There has been an increase of almost 10% in TVL for all L2s over the past week, pushing the total TVL up to $4.89 billion. However, that figure is still down 34% since its peak in April.

Nevertheless, this decline is less than half of the retreat DeFi TVL has made since its all-time high. DeFi collateral has declined by 75% since December 2021, according to DeFiLlama, suggesting that there is greater demand and momentum for layer-2 networks at the moment.