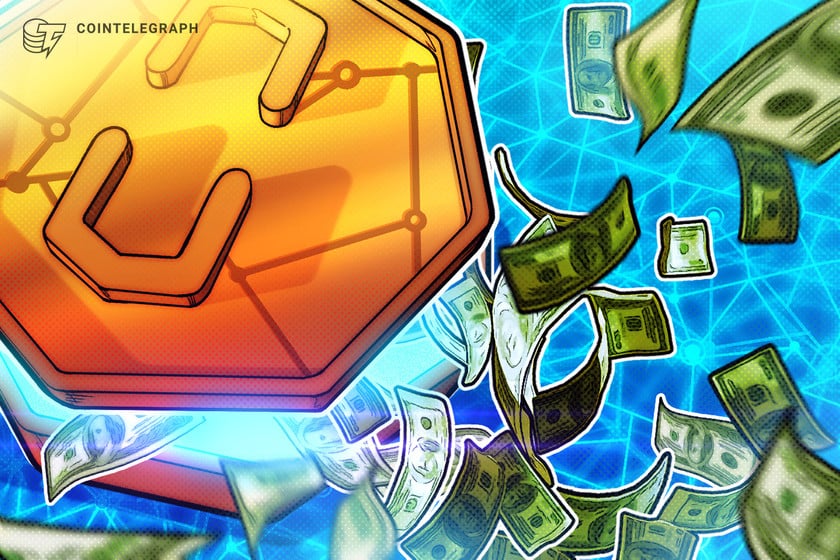 The ecosystem fund, valued at $50 million, will support projects building applications using distributed validator technology, or DVT, the company announced on Jan. 19. The fund is solely dedicated to backing DVT use cases in support of Ethereum’s long-term decentralization efforts.

DVT is an open-source protocol that allows a validator’s responsibilities to be distributed across multiple nodes. The protocol was a key component of Ethereum co-founder Vitalik Buterin’s roadmap for Eth2, as more DVT implementation means more decentralization.

According to data, the blockchain industry seems to be on the path of stabilization. https://t.co/GJIDiZAFe0

SSV said it had already pledged $3 million toward developer grants and that $1.2 million has been allocated to over 20 proof-of-stake projects, including Blockscape, ANKR and Moonstake.

According to Alon Muroch, the core development lead at SSV, Ethereum is “currently secured by a small group of companies, which, when put together, control the entire blockchain.” He said the aim of DVT technology “is to distribute Ethereum’s security by offering quick and easy access to an open-source, public good which will completely change the way staking is operated today.”

Ethereum’s transition to proof-of-stake is a multi-phased process designed to enhance the network’s scalability, security and decentralization. The transition introduced ETH staking, where users actively participate in validating transactions. The minimum staking threshold for becoming a validator on Ethereum is 32 ETH.

Did you know there are different types of consensus mechanisms in blockchain? Read about the pros and cons of proof-of-stake and proof-of-work: https://t.co/jqlPEENlRw

As of early December, it was reported that demand for liquid ETH staking was on the rise. Blockchain analytics firm Nansen referred to staked ETH as the “first yield-bearing instrument to reach significant scale in DeFi.”