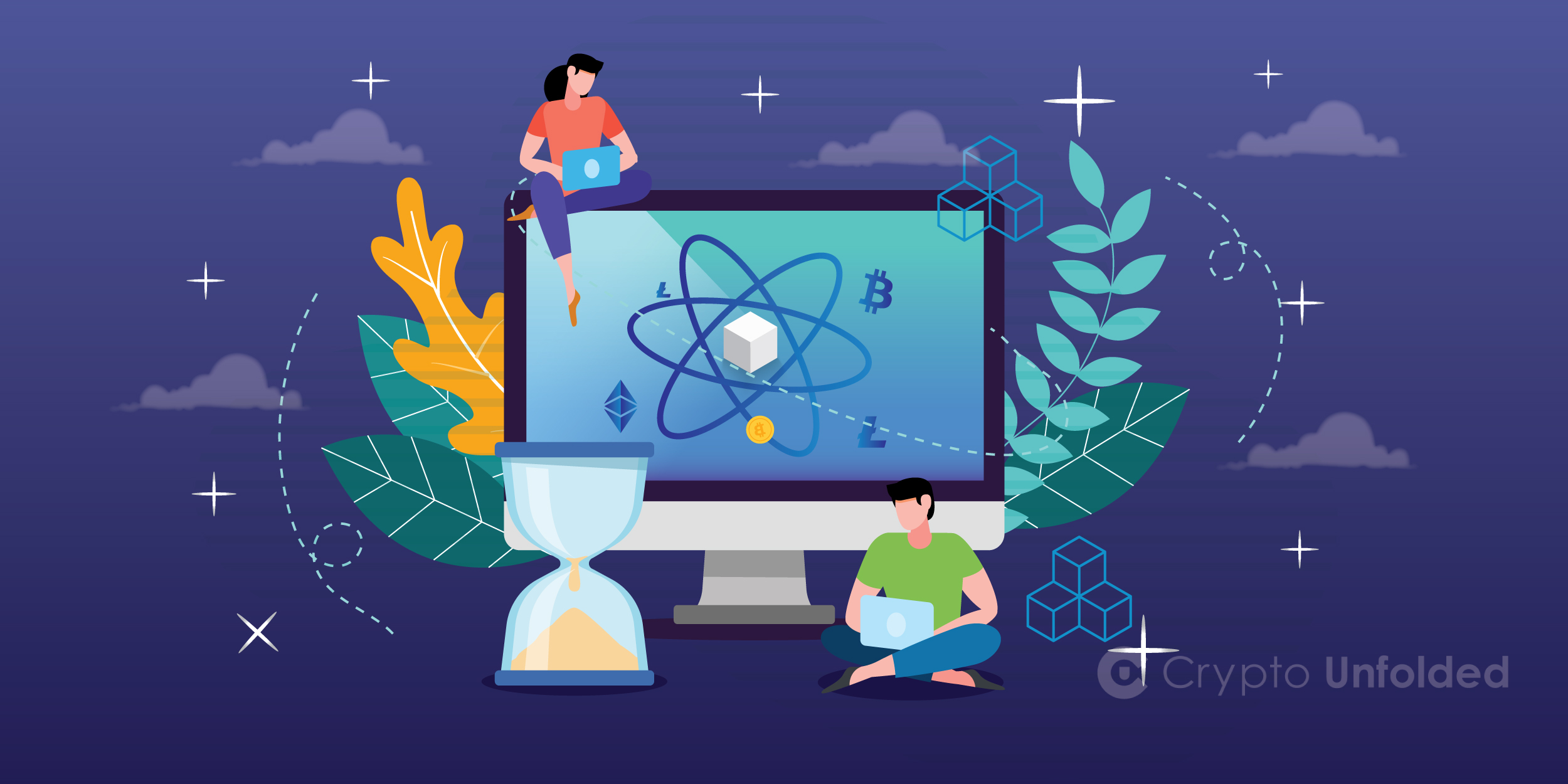 The Complete Guide to Atomic Swaps

Cryptocurrencies are the emblem of innovation in the financial world. With the force of a high-speed locomotive, they drive change into the markets and revolutionize the economic space. External transformation is, however, the result of an ongoing mutation of its very core and of the principles that forge it. Atomic swaps are the perfect example […]

Cryptocurrencies are the emblem of innovation in the financial world. With the force of a high-speed locomotive, they drive change into the markets and revolutionize the economic space. External transformation is, however, the result of an ongoing mutation of its very core and of the principles that forge it.

Atomic swaps are the perfect example of the diversification that cryptocurrencies go through. It is a mechanism that takes decentralization to the next level and empowers the users even more. The concept has been around for several years, but it has never been more relevant than today when the crypto world is developing at an astonishing speed.

What are Atomic Swaps?

Also known as cross-chain trading, an atomic swap is a peer-to-peer interchange of cryptocurrencies outside the supervision of a centralized crypto exchange. It is a mechanism that is based on nothing else than complete mutual trust between the parties in the transaction.

The concept is based on smart contracts, which become “atomic” for the swap. The term signifies that if one of the parties fails to keep their side of the bargain, the interchange collapses, and the other party gets the funds back into their wallet.

Atomic swaps are not all milk and honey. They have downsides that nearly match their benefits, and they have attracted their share of criticism. Still, they make for an interesting, and highly promising concept.

Before we go any further and discover how atomic swaps work, we should take a look back and see what fueled their conception, and why so many find them necessary.

A Brief History of the Atomic Swaps

The possibility of a cryptocurrency exchange between two parties as part of a fully decentralized, trustless mechanism has been around for almost a decade.

In 2012, a developer by the name of Sergio Demien Lerner developed the first draft of a trustless exchange protocol. Unfortunately, the project did not get enough community backing to proceed to the next stage.

Fortunately, Lerner’s efforts did not go unnoticed. In the upcoming years, other developers and creators tinkered with the concept and managed to get more publicity for it. One of them was Tier Nolan, who in 2013 delivered the first comprehensive account of the process of the atomic swap. Some consider him to be the “Father of Atomic Swaps.”

Other members of the crypto community followed in Nolan’s steps to advance the concept even further. Among them were Mike Hearn, Charlie Lee, and the Komodo lead developer known as “jl777.”

On September 20, 2017, Decred and Litecoin performed the first-known successful implementation of the atomic swap.

The main motivation behind the invention of atomic swaps was the distrust that many users had in centralized exchanges. These platforms host and enable global transactions of gargantuan proportions and at lightning speed. Still, they are not without flaws, which some have identified as:

Centralized exchanges are constantly fighting hackers off. Despite their high-security protocols, these portals have regularly fallen to malicious attacks, which have reduced crypto sentiment and trust in cryptos across the world.

Crypto exchanges are behemoth-sized companies. However, they are still under the control of a handful of people. And, people are prone to making mistakes or incompetence. One example of it is the infamous Mt.Gox hack, which lost more than $500 million worth of Bitcoin mainly due to poor management.

Exchanges can move around humongous sums of money and digital assets. However, they can’t cope with drastic changes in demand, and due to their limited capacity, the values of cryptos can severely, and almost instantly change for the worse.

Limited to Government Regulation and Jurisdictions

Centralized exchanges are registered in specific countries, and they are at the hands of the governments of those countries. Sudden regulations or jurisdiction-imposed limitations can damage user operations and delay mainstream adoption.

These are just a few of the reasons that increased the distrust that many users already had for centralized exchanges.  The hype around atomic swaps grew even larger as traders realized that the mechanism would result in lower fees, increased privacy, and even faster transactions.

How do Atomic Swaps work?

The best way to understand how atomic swaps work is to imagine a situation where two persons decide on a shared secret. Before taking the cryptos out of their wallets, they confront their version of the secret. If the versions match, the exchange takes place instantly. Third parties cannot intervene and steal the money because they do not know that specific secret.

It is that simple!

When you lift the hood to observe how the mechanism works, you will notice that it uses a particular tool called Hashed Timelock Contract (HTLC) to execute the exchange.

What is a Hashed Time Contract?

A Hashed Time Contract is a type of payment channel that operates off-chain, and which deals with direct payments.

A state channel is a two-way framework that helps users conduct an operation that would usually take place on the blockchain, outside of it. Since they do not depend on a third party to validate the transaction, the users benefit from faster transfer times.

Both users have to meet a certain set of conditions to build a payment channel, including:

The state channel can close for mainly two reasons:

An HTLC is a convenient payment channel that uses both timelocks and hashlocks to enable a safe off-chain transaction between two parties.

Through an HTLC, the funds can transfer between the parties before the pre-agreed deadline. The confirmation of the payments occurs through cryptographic proofs. Additionally, it enables one of the parties to forfeit the payment given to them and return it to the payer. It is a mechanism that increases user accountability through the use of multi-signature deals.

A Simple Example of an Atomic Swap

Here’s a hypothetical example of how an atomic swap would work:

An off-chain blockchain does not occur in no man’s land. The users conduct this operation on a layer-2 mechanism, such as the Lightning Network.

An on-chain atomic swap can be complete only if both currencies support HTLC, and if they have the same hashtag algorithm.

Each cryptocurrency exchange has a specific approach to atomic swaps, their execution, and any potential fees. Let’s look at a few cases of companies dealing with atomic swaps!

Komodo is a decentralized exchange and one of the first companies to embrace atomic swaps. Komodo’s lead developer known as jl777 is the author of a code that enabled some of the first atomic swaps in the industry.

In 2017, Komodo developed BarterDex – the first GUI for the support of a fully atomic-swap-powered crypto trading marketplace. Soon after that, the company came up with a way of enabling atomic swaps with Ethereum servers.

At the moment, Komodo and BarterDex support trades between 95% of all coins and tokens in existence. Komodo even has its native coins called Komodo tokens (KMD).

How an Atomic Swap takes place on Komodo

Blockchain.io aims to mix centralized and decentralized elements in a unique model of atomic swaps.

The plan is to have a centralized order book that backs up high liquidity, and which offers all users equal chances to use atomic swaps for decentralized trade settlement.

During a swap on Blockchain.io, the coins that make the subject of the transaction are locked in a smart contract that acts as an escrow fund. The trade takes place on the exchange’s platform, and when it is complete, the parties involved in it receive their respective funds.

With every passing year, atomic swaps increase their list of advantages for the cryptocurrency world. Here are the most important ones, so far:

Why the Implementation of Atomic Swaps is so Slow

If atomic swaps are so great, then why does the industry delay its global implementation?

The answer is not simple. Despite their revolutionary influence, atomic swaps still have plenty of limitations and downsides, such as:

At the current stage of their development, atomic swaps cannot exist without these three conditions:

The problem is that there aren’t many cryptos that meet these conditions, and subsequently, there are very few companies and investors that find it viable to experiment with atomic swaps at the moment.

Atomic swaps sound great in definition and hypothetical transactions. However, if they were to be implemented on a large scale, they could not handle large volumes of data, mainly due to their current stage of development.

For atomic swaps to gain overall adoption, many more exchanges and wallets have to support them. Unfortunately, at the moment, there is a limited number of both that has decided to back this mechanism.

The Bottom Line – What are Atomic Swaps?

Atomic swaps can turn the dream of direct, wallet-to-wallet trading into reality. They represent the epitome of decentralization, and the goal towards the entire crypto world should aim.

For now, we can only cheer from the sides as the development carries on, and all that we can hope is that more research and developers get behind it.

Atomic swaps may be the future of transactions in the crypto space, and a viable solution to the blockchain-interoperability issue. 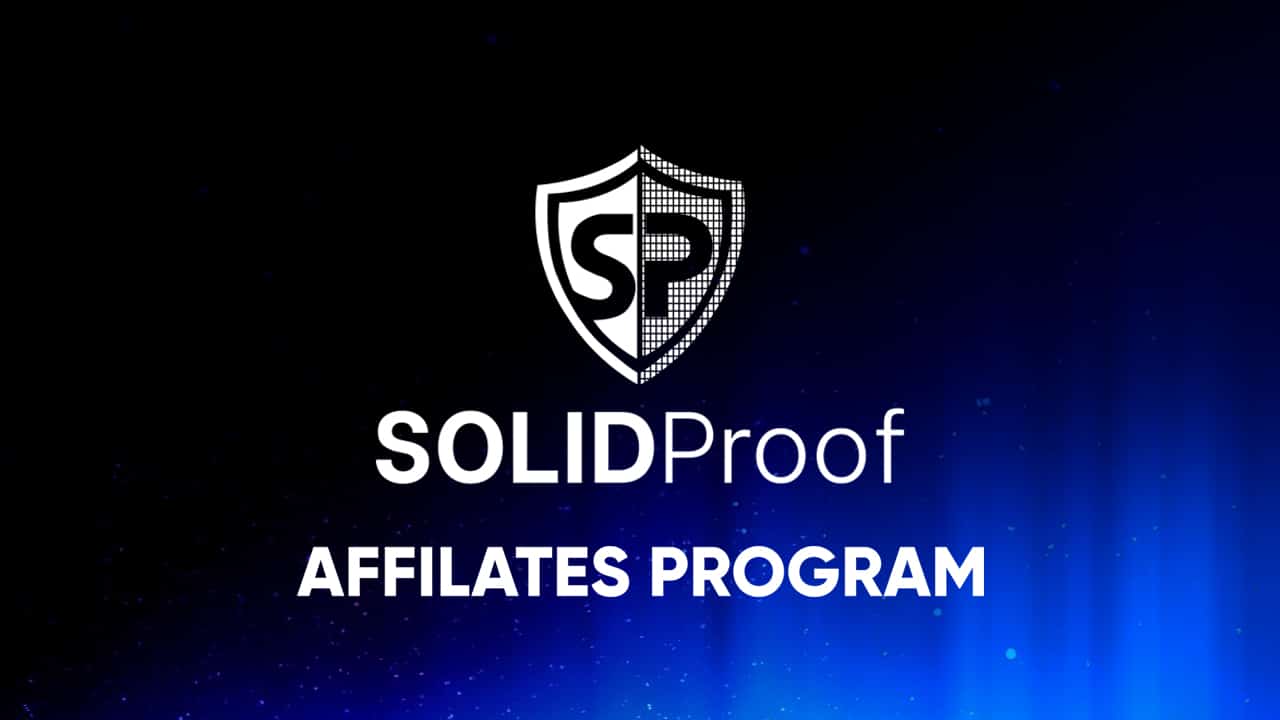 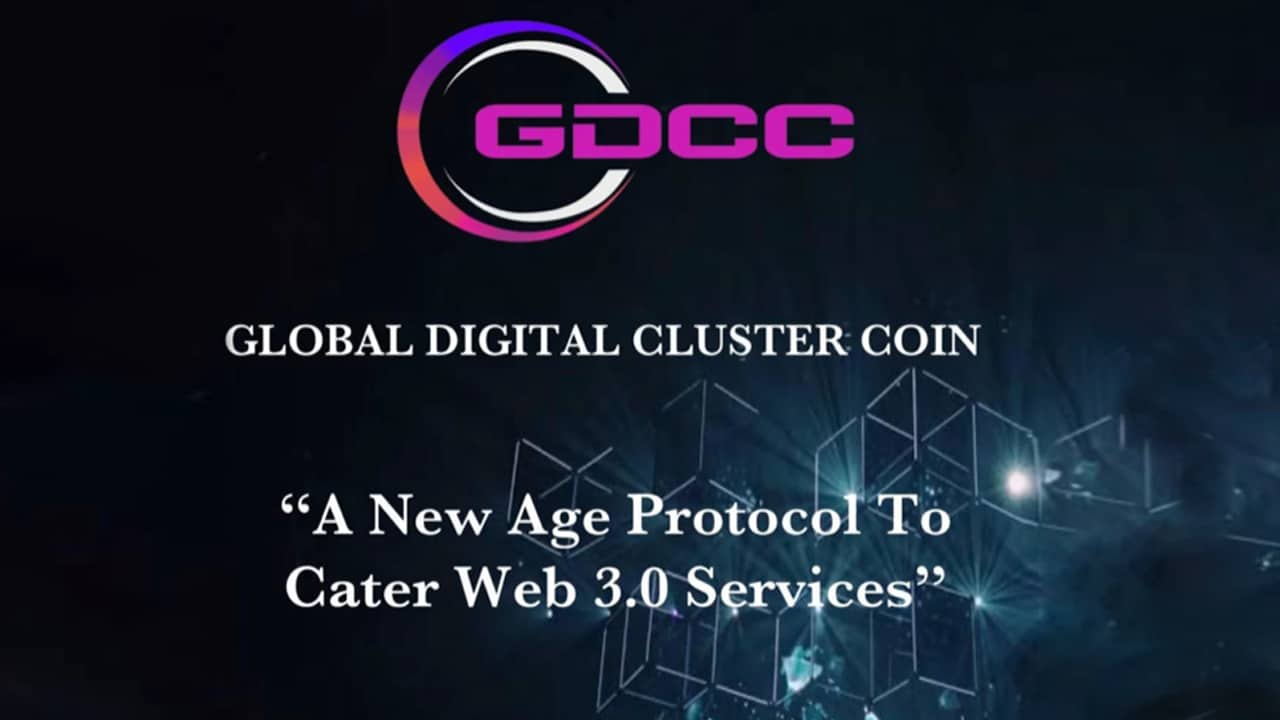