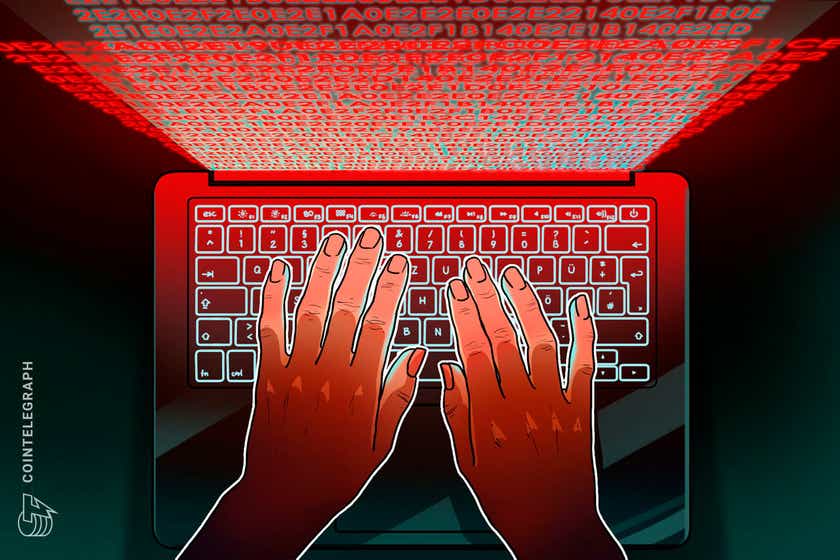 3.1 million email addresses linked to CoinMarketCap accounts were reportedly being traded on hacking forums, according to Have I Been Pwned.

CoinMarketCap, a price-tracking website for cryptocurrencies, has reportedly fallen victim to a hack that leaked 3.1 million user email addresses.

The information came into light after the hacked email addresses were found to be traded and sold online on various hacking forums, and revealed by Have I Been Pwned, a website dedicated to tracking hacks and compromised online accounts.

CoinMarketCap, a subsidiary of Binance cryptocurrency exchange, confirmed that the list of leaked user accounts matched its userbase:

“CoinMarketCap has become aware that batches of data have shown up online purporting to be a list of user accounts. While the data lists we have seen are only email addresses, we have found a correlation with our subscriber base.”

While confirming the leak of 3.1 million (3,117,548) user email addresses on Oct. 12, the company has assured that the hackers did not gain access to any of the account passwords. “We have not found any evidence of a data leak from our own servers — we are actively investigating this issue and will update our subscribers as soon as we have any new information,” CoinMarketCap spokesperson said.

Despite the confirmation, CoinMarketCap is yet to identify the exact cause of the hack.

CoinMarkatCap did not immediately respond to Cointelegraph’s request for comment.

A recent hack on the Coinbase crypto exchange resulted in the compromise of 6,000 user accounts.

The attack was a result of exploiting the exchange’s multi-factor authentication (MFA) system, which suggests that the hackers had access to the user’s email addresses. According to Coinbase, the attackers identified a vulnerability in the account recovery process:

While the value of stolen assets is yet to be revealed by Coinbase, the incident was complimented by thousands of formal complaints from the account holders against the company.