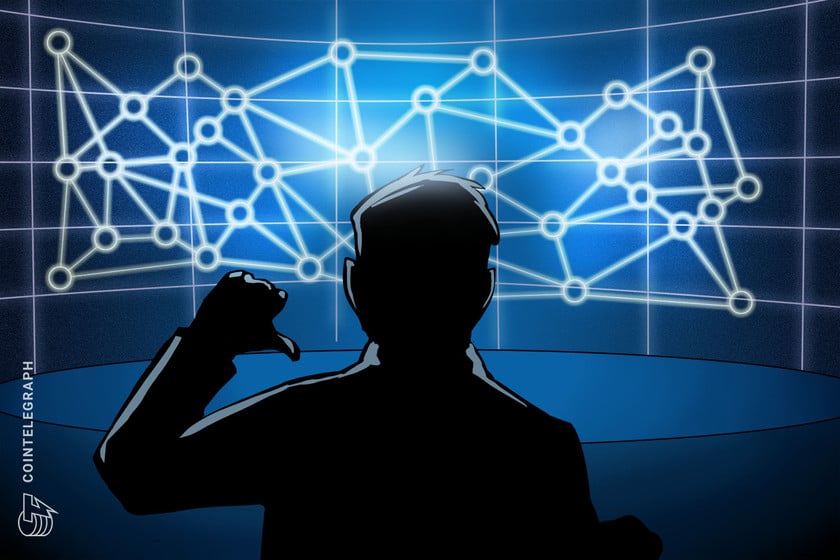 FTX lawyers: Examiner could cost $100M and ‘provide no benefit’

FTX lawyers, joint provisional liquidators of FTX.US and the Bahamas and a committee of creditors have all opposed the appointment of an independent examiner. An investigation into FTX’s collapse by an examiner could cost the firm upwards of $100 million without providing any benefit to creditors or equity holders, argues lawyers representing the bankrupt crypto […]

FTX lawyers, joint provisional liquidators of FTX.US and the Bahamas and a committee of creditors have all opposed the appointment of an independent examiner.

An investigation into FTX’s collapse by an examiner could cost the firm upwards of $100 million without providing any benefit to creditors or equity holders, argues lawyers representing the bankrupt crypto exchange.

The arguments were part of a Jan. 25 objection to a motion from the United States Trustee in December, which called for the judge to appoint an independent examiner to ensure any investigations are transparent and their findings made public.

This will be fascinating.

4 Senators submitted a letter asking for an Independent Examiner. Will they do more?

Several States have entered the FTX case. Will they lend support for an Examiner?

The SEC asked for the Independent Examiner in Enron. Will they say anything here? https://t.co/KiSZKYonCD

FTX lawyers argued that creditors would not benefit from an examiner investigation which duplicates investigations led by FTX’s CEO John J. Ray III, a committee of creditors, law enforcement agencies, and congress, adding:

“The appointment of an examiner, with a mandate to be determined, can be expected to cost these estates in the tens of millions of dollars. Indeed, if history is a guide, the cost could near or exceed $100 million.”

The creditors committee, also known as The Official Committee of Unsecured Creditors, submitted their own objection to the appointment of an independent examiner on Jan. 25, also citing the prohibitive costs involved and the investigations of various parties which are already underway.

In the original motion, the U.S. Trustee had noted if the court was concerned about the duplication of work, it could allow the examiner to access existing work, adding:

“An examiner may also allow for a faster and more cost-effective resolution of these cases by allowing Mr. Ray to focus on his primary duty of stabilizing the Debtors’ businesses while allowing the examiner to conduct the investigation.”

Joint provisional liquidators in the Bahamas and FTX.US also opposed the appointment on Jan. 25, pointing to a section of the bankruptcy code which allows the judge to appoint an examiner “as is appropriate,” and arguing that the unnecessary costs and delays which would accompany the appointment of an examiner renders it “inappropriate.”

The appointment of an independent examiner has been a key topic throughout FTXs bankruptcy trial.

On Dec. 9 a group of four U.S. senators which included Elizabeth Warren wrote an open letter to Judge John Dorsey of the U.S. Bankruptcy Court for the District of Delaware, claiming that FTX’s counsel Sullivan & Cromwell had a conflict of interest in the case and cast doubt over their ability to provide findings which inspire confidence.

However, the judge ruled on Jan. 20 that there were no potential conflicts of interest sufficient to stop the law firm from continuing to act as FTX’s counsel.

The judge will decide whether to accept the appointment of an independent examiner in a court hearing on Feb. 6.

Independent examiners are often appointed by bankruptcy courts to investigate details of complex cases brought before them, and have been appointed in other high-profile bankruptcy cases such as Lehman Brothers during the subprime mortgage crisis and the crypto exchange Celsius.