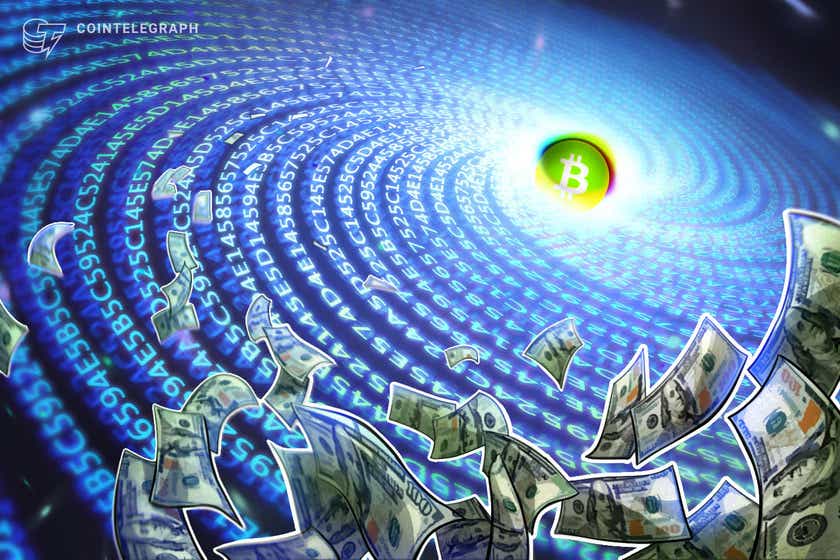 JPMorgan strategists say that interest in the newly launching BITO Bitcoin ETF could cool after a week or so. Bitcoin (BTC) broke its all-time high price level following the launch of ProShares’ Bitcoin Strategy exchange-traded fund (BITO) on Tuesday, but JPMorgan Chase strategists believe the key driver behind the price jump is investor concern over […]

JPMorgan strategists say that interest in the newly launching BITO Bitcoin ETF could cool after a week or so.

The BITO launch, which saw the highest ever first-day natural volume for an ETF, is “unlikely to trigger a new phase of significantly more fresh capital entering Bitcoin,” JPMorgan strategists said in a note.

Instead, JPMorgan believes that as gold failed to respond to concerns over rising cost pressures in the last couple of weeks, Bitcoin’s renewed role as a better hedge against inflation in the eyes of investors is the main reason for the current bull run. The team highlighted that the shift away from gold ETFs into Bitcoin funds is gathering speed since September and “supports a bullish outlook for Bitcoin into year-end.”

JPMorgan strategists exemplified the waning interest after the first week following the launch of the Purpose Bitcoin ETF (BTCC) in Canada, claiming that the initial hype surrounding BITO could also fade after a week.

As the first Bitcoin futures-linked ETF in the United States, ProShares’ Bitcoin Strategy ETF started trading on the New York Stock Exchange on Oct. 19 at an opening price of $40 per share. It enables investors to have direct exposure to cryptocurrency futures in a regulated market.

JPMorgan’s comments echo others in traditional finance. Billionaire investor Carl Icahn praised Bitcoin as a great hedge against inflation as the next market crisis looms on the horizon.

Bill Winters, the CEO of British bank Standard Chartered, recently noted the passing of a long period of low inflation, adding that “it’s perfectly reasonable for people to want an alternative to fiat currency.”