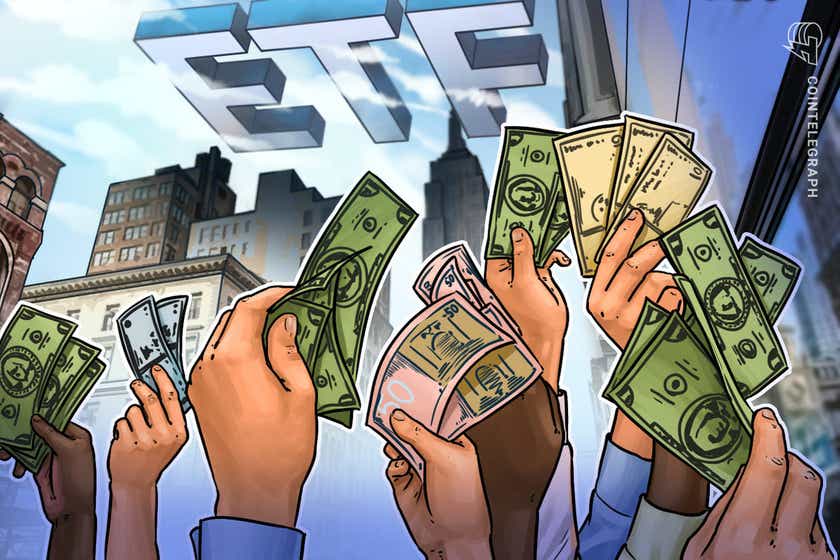 Valkyrie Bitcoin futures ETF to launch on Nasdaq on Oct. 22

Valkyrie Bitcoin Strategy ETF is finally effective and is set to start trading on Nasdaq under the ticker BTF on Friday, Valkyrie confirmed to Cointelegraph on Thursday.

The launch comes after the United States Securities and Exchange Commission granted a notice of effectiveness to Valkyrie Bitcoin Strategy ETF on Thursday.

According to Leah Wald, CEO of Valkyrie Funds, the upcoming launch of Valkyrie’s Bitcoin futures ETF marks an important milestone in the relationship between the cryptocurrency industry and U.S. regulators.

“This launch is important because it’s further affirmation that U.S. regulators want to collaborate with the industry to regulate crypto assets rather than ban them,” she said.

“The more products that come to market, the more awareness they bring and, hopefully, more adoption. There are of course other filings for similar products, and it would make sense for them to come to market,” Wald added.

As previously reported, ProShares’ Bitcoin Strategy ETF became the first Bitcoin futures-based ETF to launch in the United States, starting trading on the New York Stock Exchange on Tuesday. Earlier in October, the SEC also approved a Bitcoin-linked ETF product by Volt Equity that provides investors with an instrument investing in companies with significant exposure to Bitcoin.