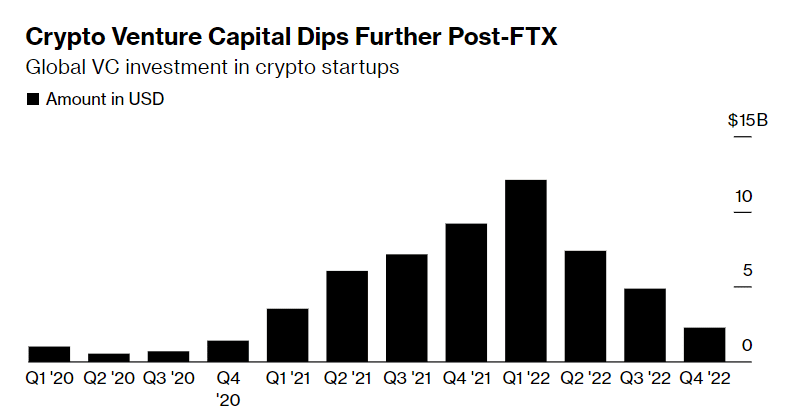 Beleaguered crypto exchange Vauld successfully appealed to a Singapore court to extend its creditor protection after its deal with Nexo fell through. Vauld has until Feb. 28, 2023, to develop a restructuring plan, as customer funds are still frozen. Its previous deadline was Jan. 20, 2023. Vauld Rejects Nexo Proposal, Seeks Fresh Funding According to […]

Beleaguered crypto exchange Vauld successfully appealed to a Singapore court to extend its creditor protection after its deal with Nexo fell through.

According to an affidavit, two fund managers are interested in buying the outfit after Vauld’s deal with Nexo fell through. Nexo signed a term sheet to acquire the Singaporean exchange in July 2022, with the exchange rejecting a recent offer. Vauld paused withdrawals in early July 2022 after customers withdrew $200 million in the wake of the Terra Luna implosion.

Tensions reached a boiling point in the first week of Jan. 2023 when Nexo suggested that Vauld is pushing its retail customers down the pecking order by refusing its buyout offer.

Nexo’s recent announcement that it would phase out its U.S. business has cast doubt on whether it would repay Vauld’s U.S. creditors should it acquire Vauld. Additionally, authorities recently raided Nexo’s Bulgarian office in Sofia due to the lender’s alleged involvement in tax fraud and money laundering.

No Mean Feat to Raise $400 Million

With the exit of Nexo, Vauld faces a battle in securing funding to keep itself afloat and stave off bankruptcy. The Singaporean company owes creditors roughly $400 million, with retail customers making up almost $363 million of the money owed.

If the exchange cannot finalize an acquisition deal before Feb. 28, 2022, its retail customers could be among the last to be made whole.

Furthermore, cooling enthusiasm in crypto venture capital investments reveals that many investors with resources are making more discerning bets based on a company’s financial health and success prospects.

Investments in crypto are already down three quarters from a year ago to around $2.3 billion at press time. While investment started cooling down early in 2022, the high-profile blowup of FTX caused the most significant pullback, which is ironic because FTX’s former CEO gained a reputation for swooping in to help distressed firms.

Several companies, including FTX, failed partly due to poor risk management that left them unable to withstand periods of sustained liquidity stresses.

While not an investment fund, Binance’s recovery fund targets crypto companies suffering from such fallouts. The fund calls on various partners to pledge money to help other companies according to strict eligibility criteria. These include a firm’s long-term value creation, a clearly-defined business model, and robust risk management.